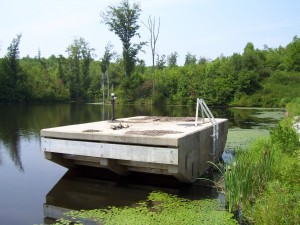 All 14 dams are classified as either significant or high hazard and are regulated through the Virginia DCR Division of Dam Safety. Piedmont SWCD and National Resources Conservation Service staff inspect these dams annually in addition to performing routine maintenance including bush-hogging, tree removal, and operation of gate valves. Dams also undergo inspection after major storm events and are repaired if necessary. All dams have an approved Emergency Action Plan that is utilized when there is heavy rainfall and possible flooding. 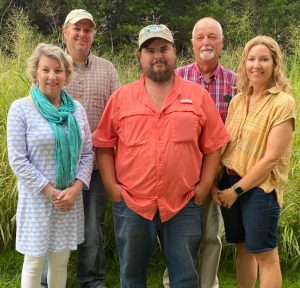